The IDOL Courses Academy ILT Developer course provides an introduction to creating and delivering instructor led training (and its variations). 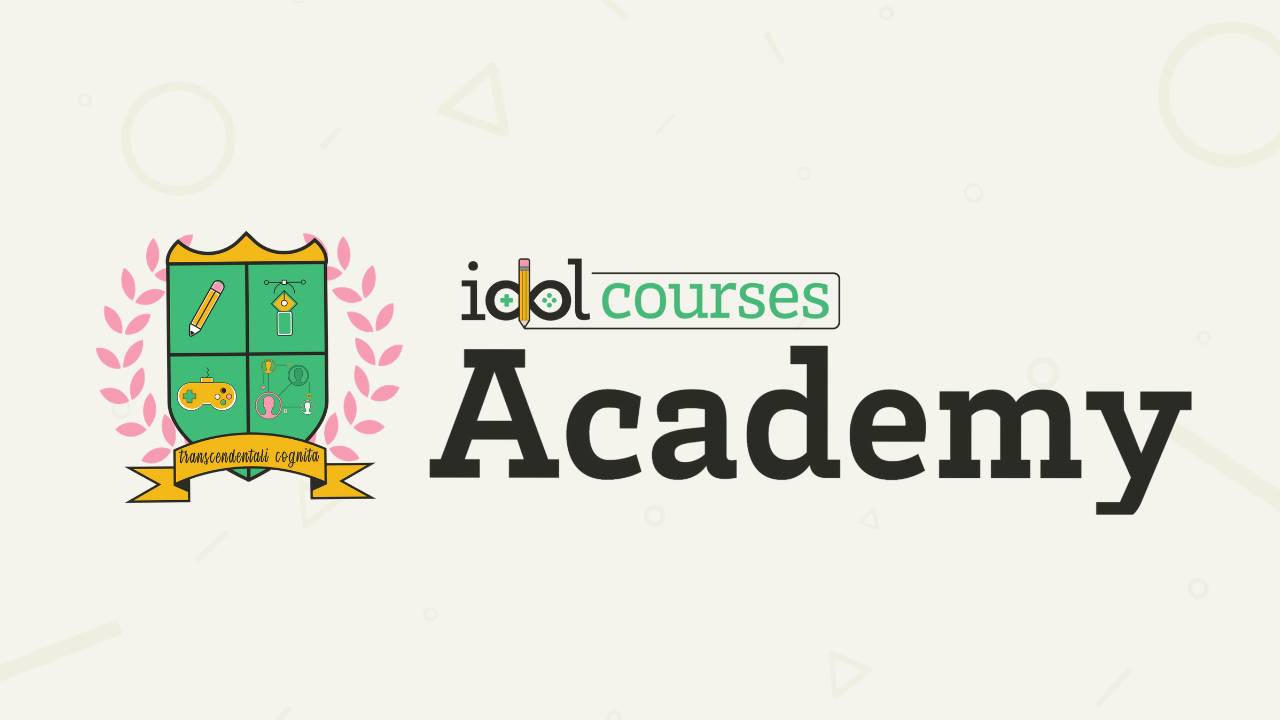 Sponsored by IDOL Courses, the ILT Developer course builds on existing Academy lessons and eLearning development skills so as not to repeat or duplicate those lessons.  This course adds information and activities that are unique to (or better suited to) ILT.  The primary focus is to create lessons which help learners:

Though the course topic is instructor led training, the delivery is a combination of eLearning methods (i.e. pre-recorded videos, animations and true eLearning modules) to support the asynchronous nature of the IDOL Courses Academy.

I created the course design and the full script.

Another developer, Deb Barnes, was recruited to create the Vyond animations.  Deb and I collaborated on creating the visual storyboard.  Deb created animations and also PowerPoint slide decks.  Both were provided to me as videos.

Using TechSmith Camtasia, I incorporated the PowerPoints slide videos, the Vyond animation videos and the voiceover recordings.  I produced the finished video.

Here is module 1 of the ILT Developer course.  It shows many of the video editing techniques used in creating the full course.